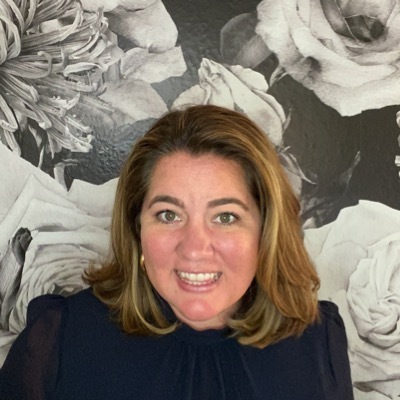 Nicole Healy has been using her creative vision and proven track record of developing processes and people to fuel her passion for startups for over 15 years.

In her most recent venture, Nicole Healy served as VP, Business Development & Customer Success for the expert network, Prox, where she worked to redefine who has access to the mentorship and consultative services of top thought leaders.  Prior to Prox, Nicole co-founded VMA Media in 2012 which was acquired by Access Intelligence in 2018. As a strategic marketing and events business, VMA Media produced executive level conferences that played a pivotal role in seeing the video ad tech market reach $27bn. Prior to VMA Media, Nicole spearheaded conferences that broke the mold on innovation and opportunity, connecting major brands like General Mills and PepsiCo with startups they would not have otherwise been exposed to or invested media dollars with.

Nicole lives in Dana Point, CA, though a little piece of her heart will always reside in her hometown of Durango, CO. 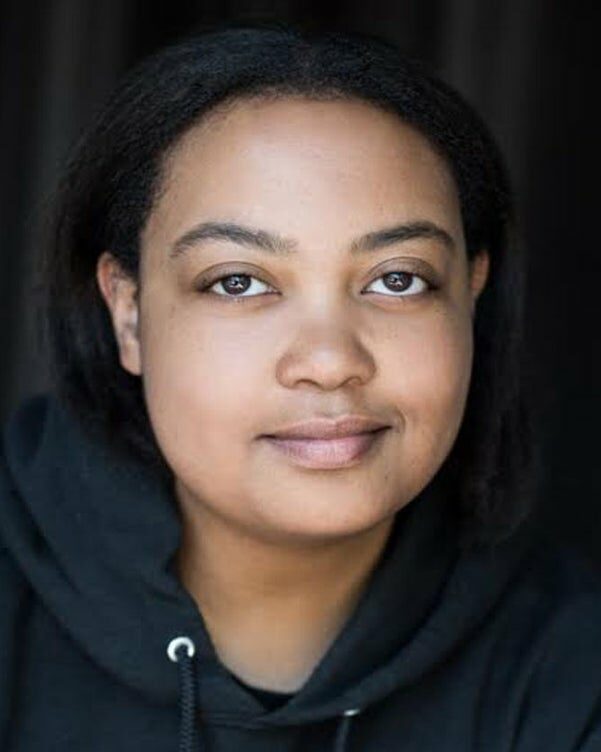 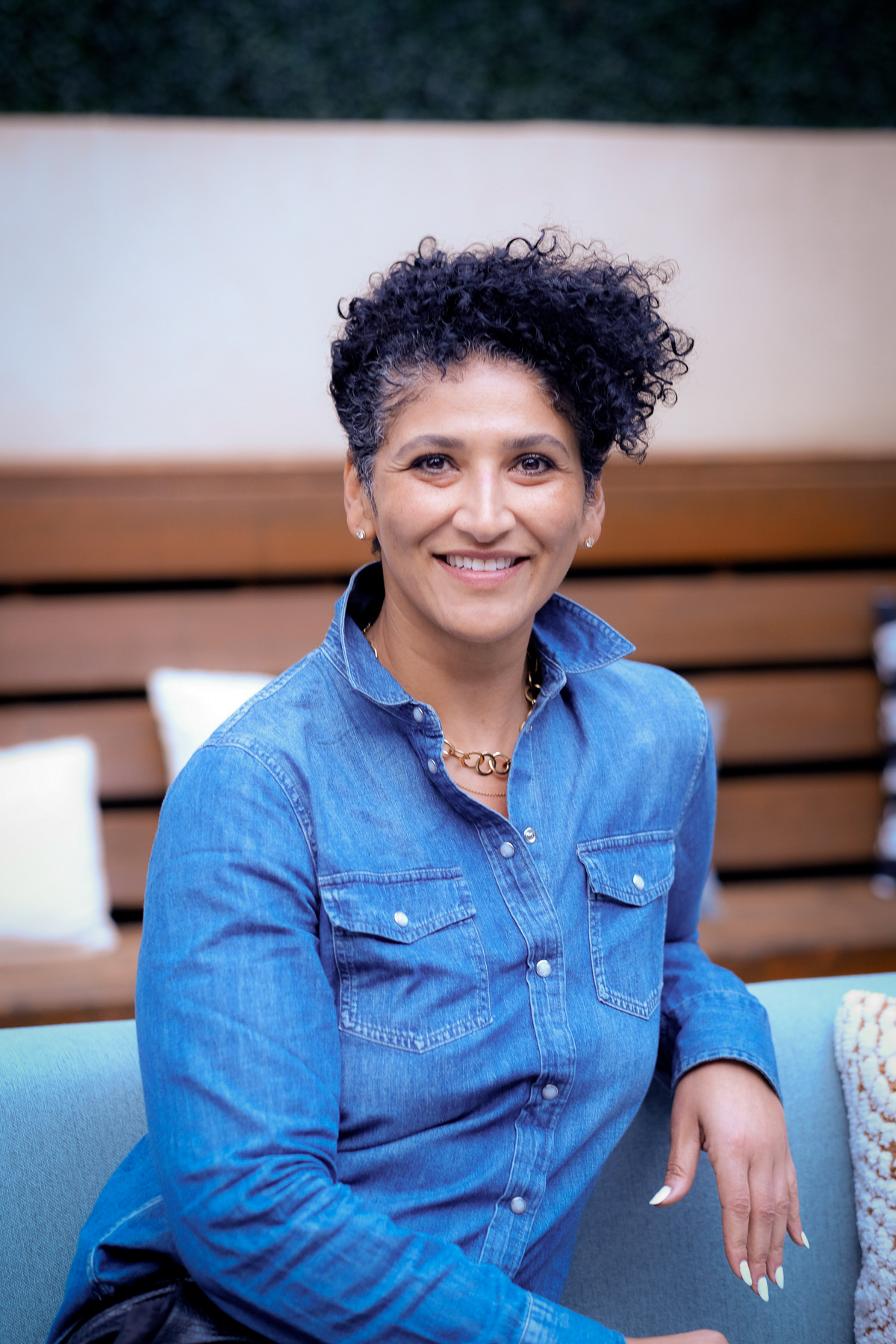 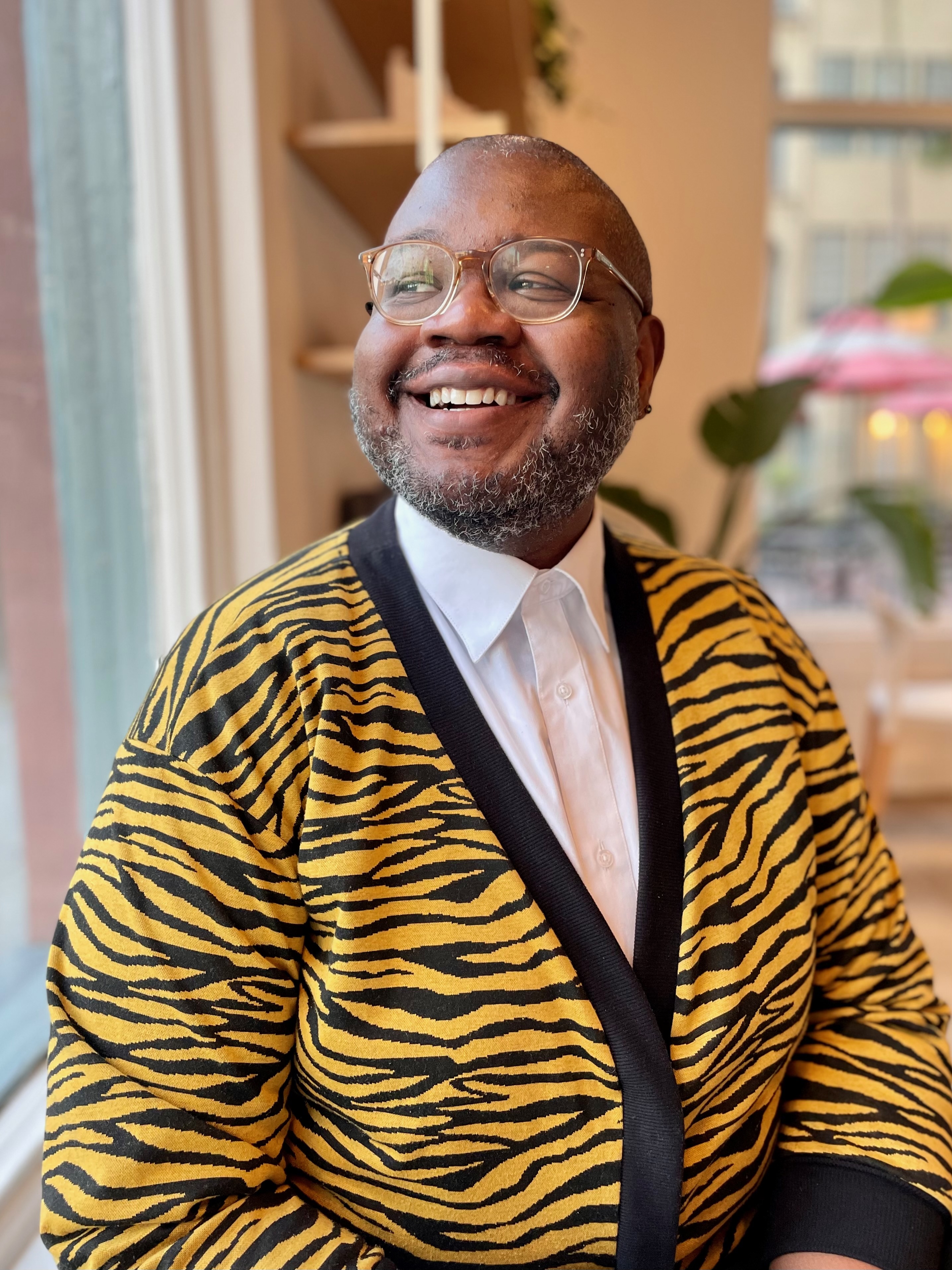 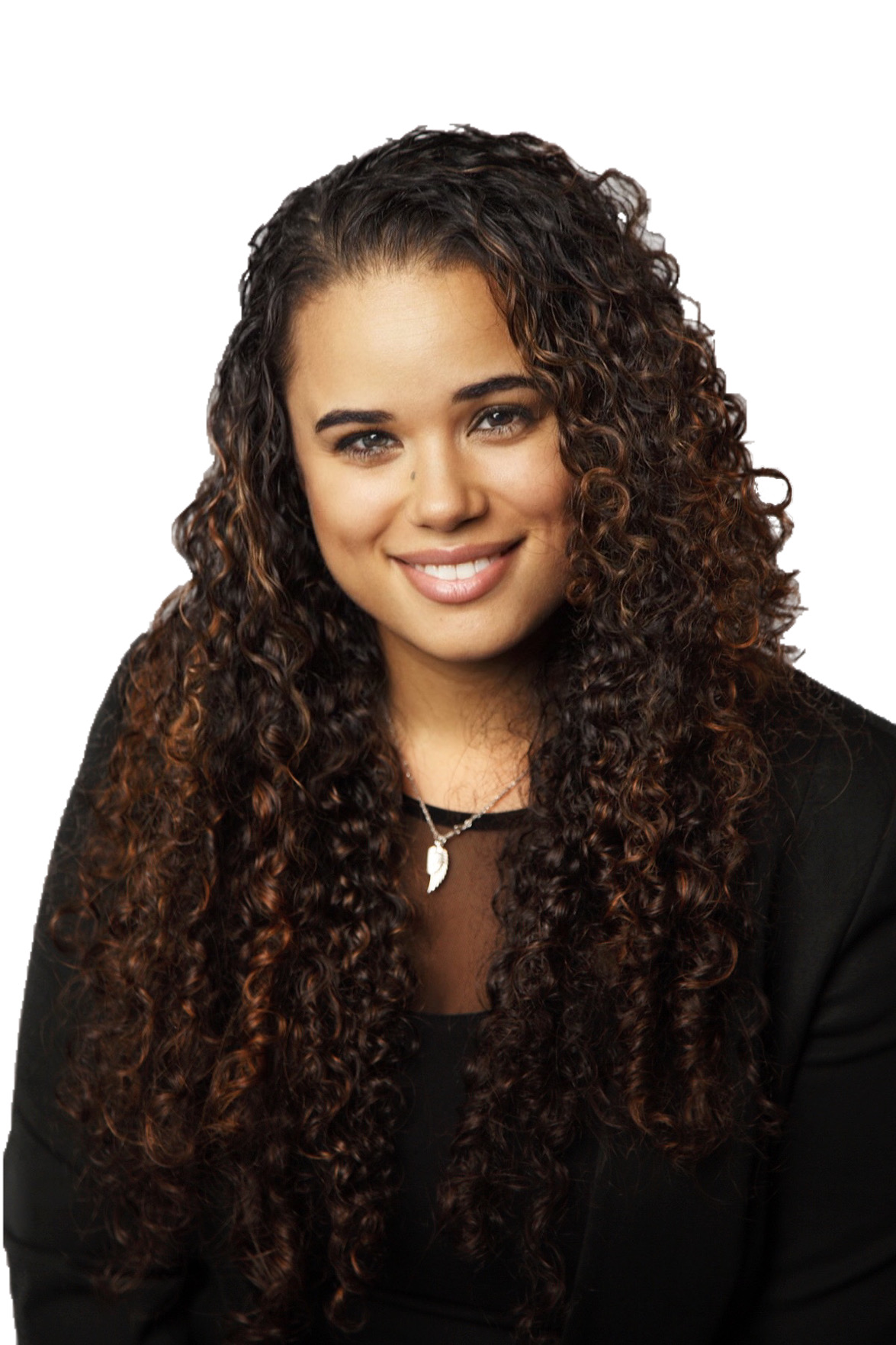 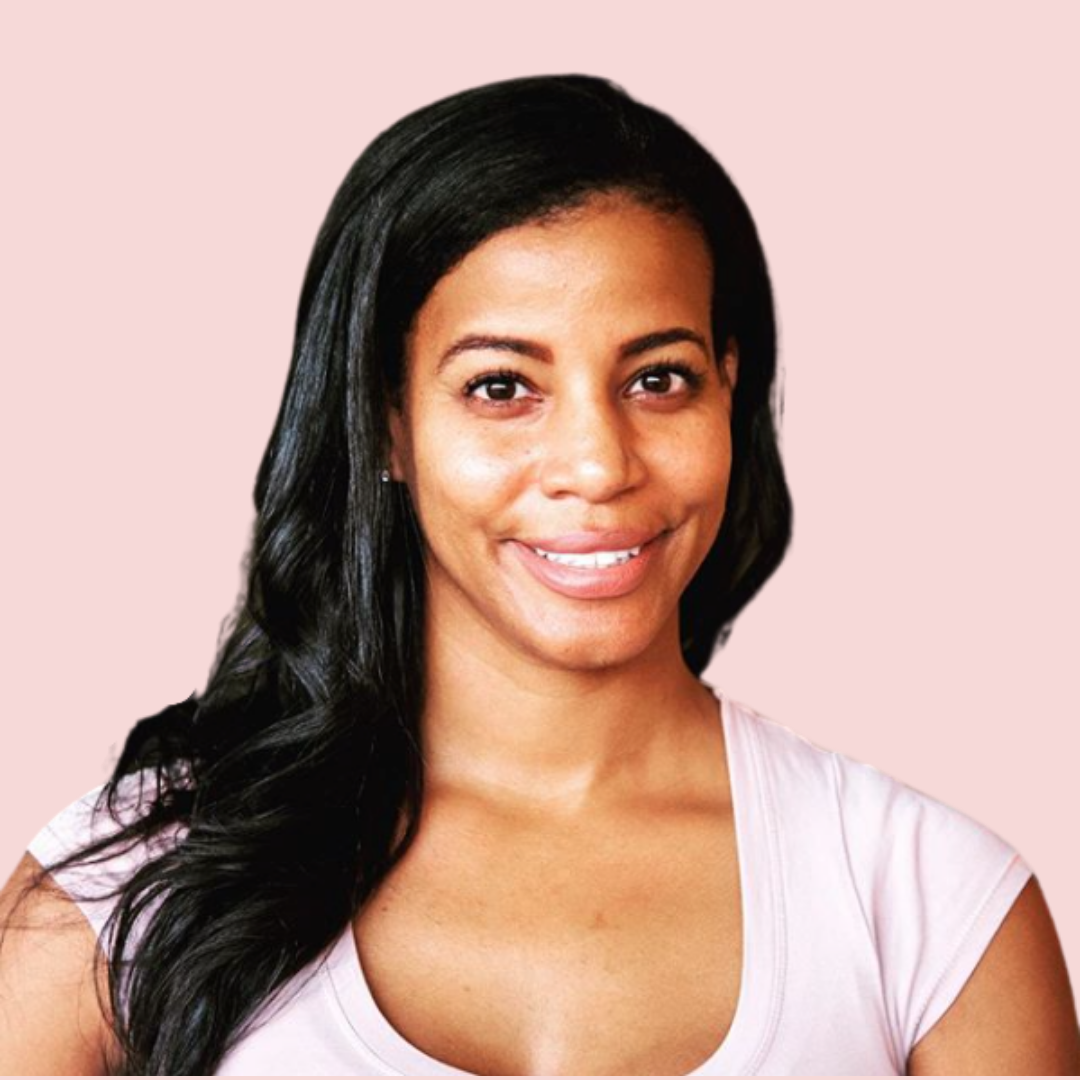 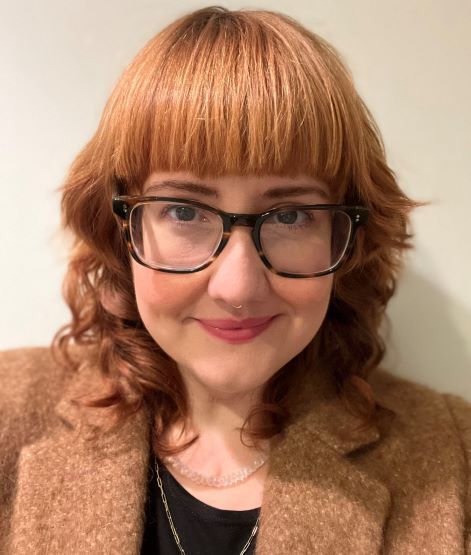 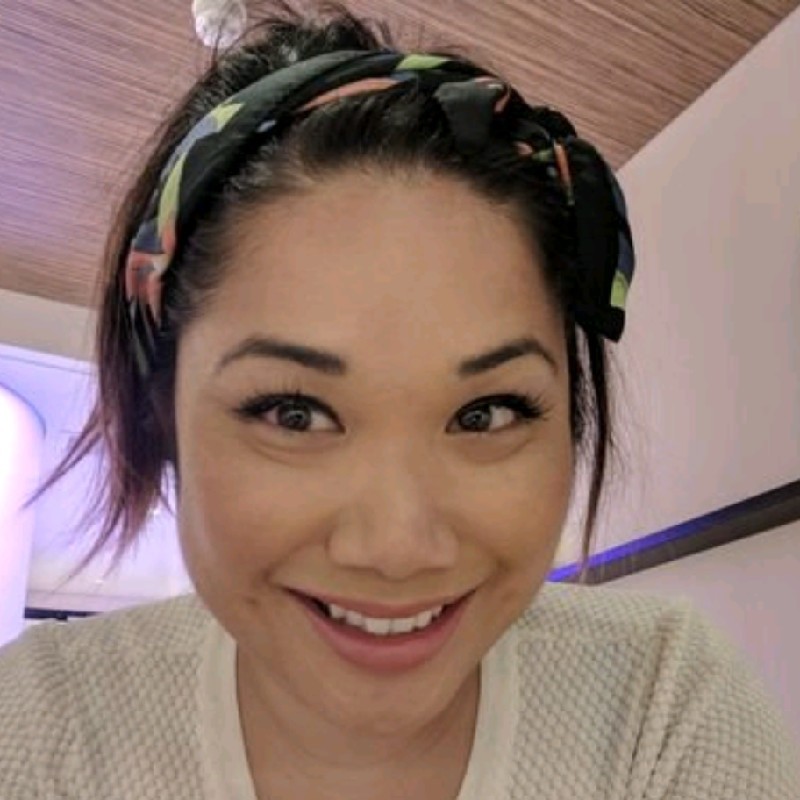 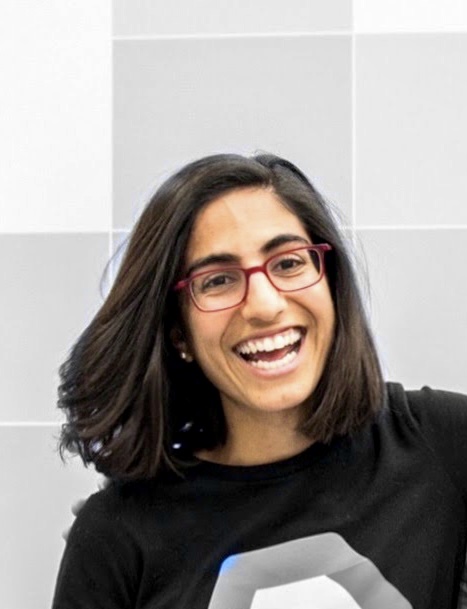 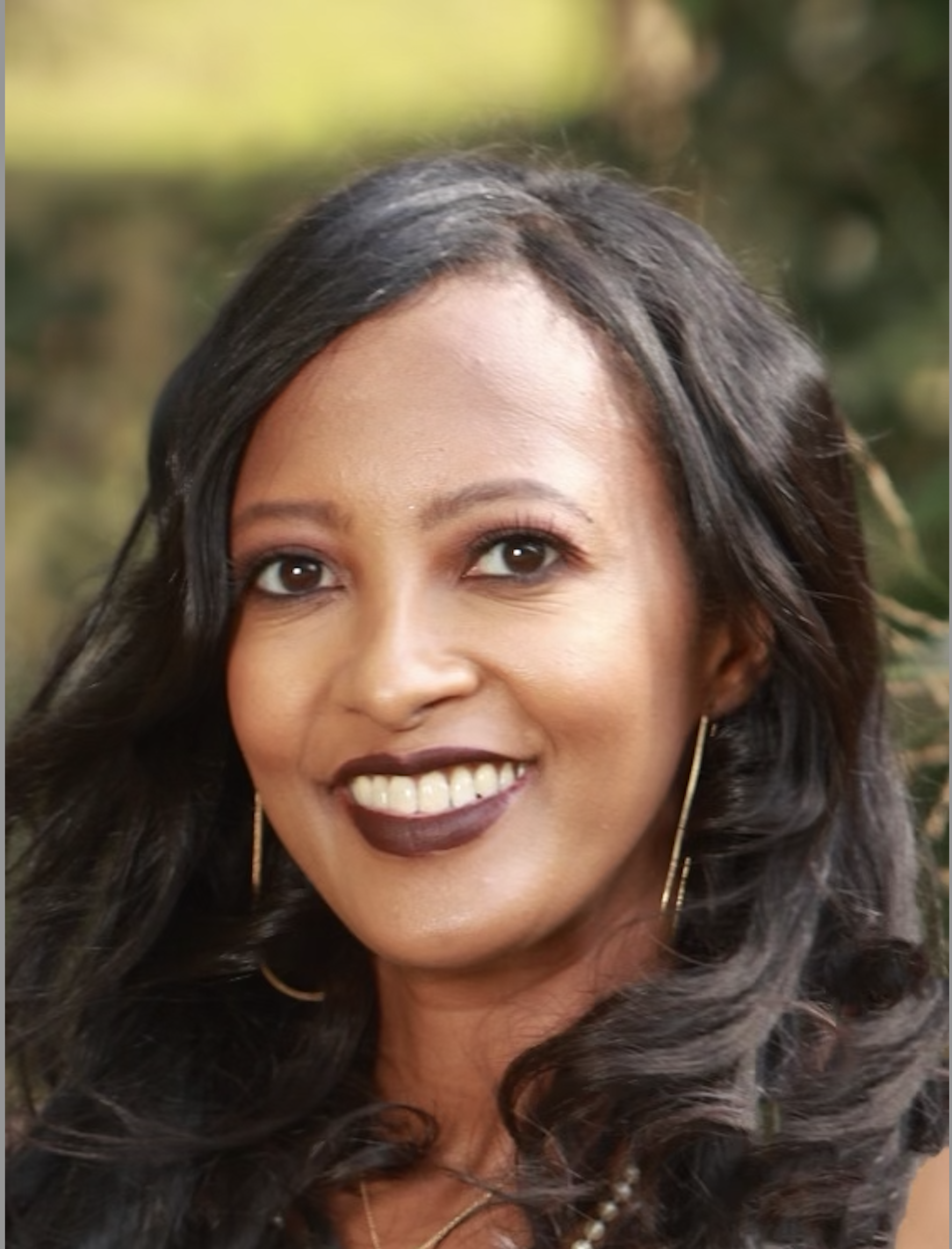 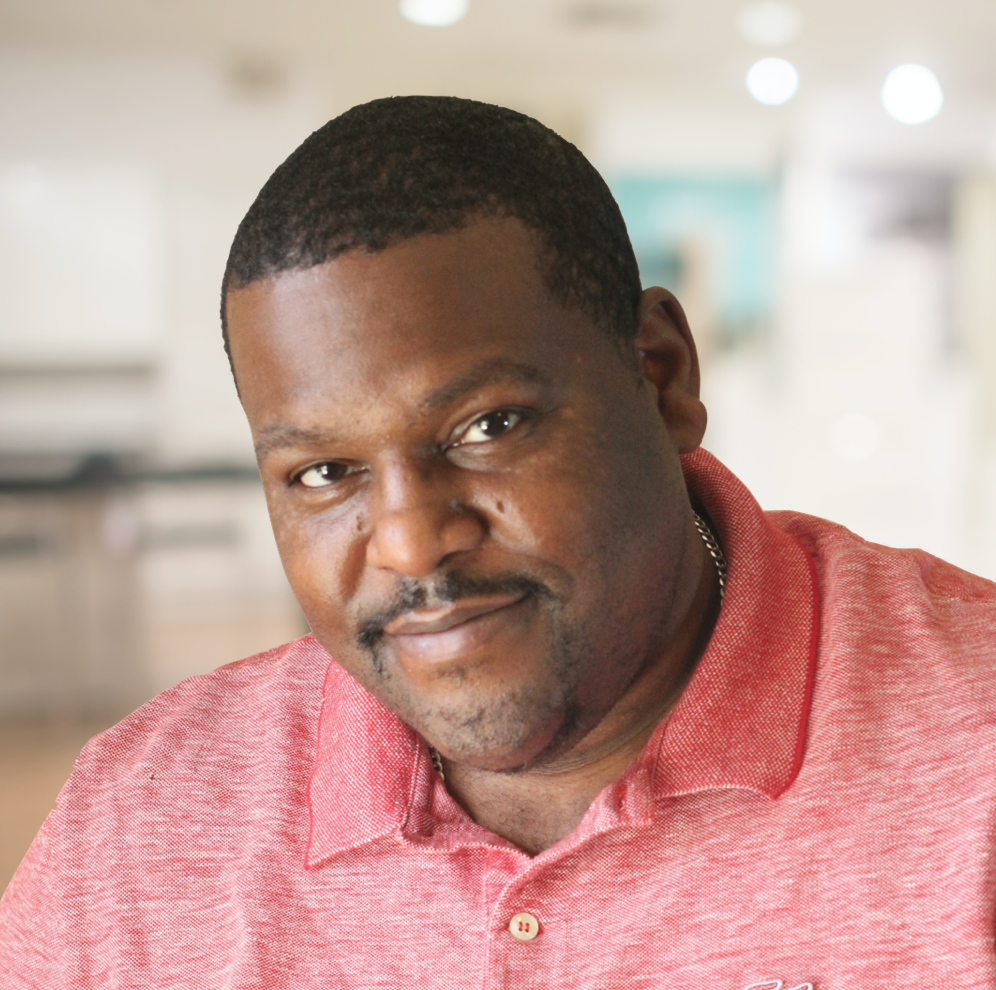 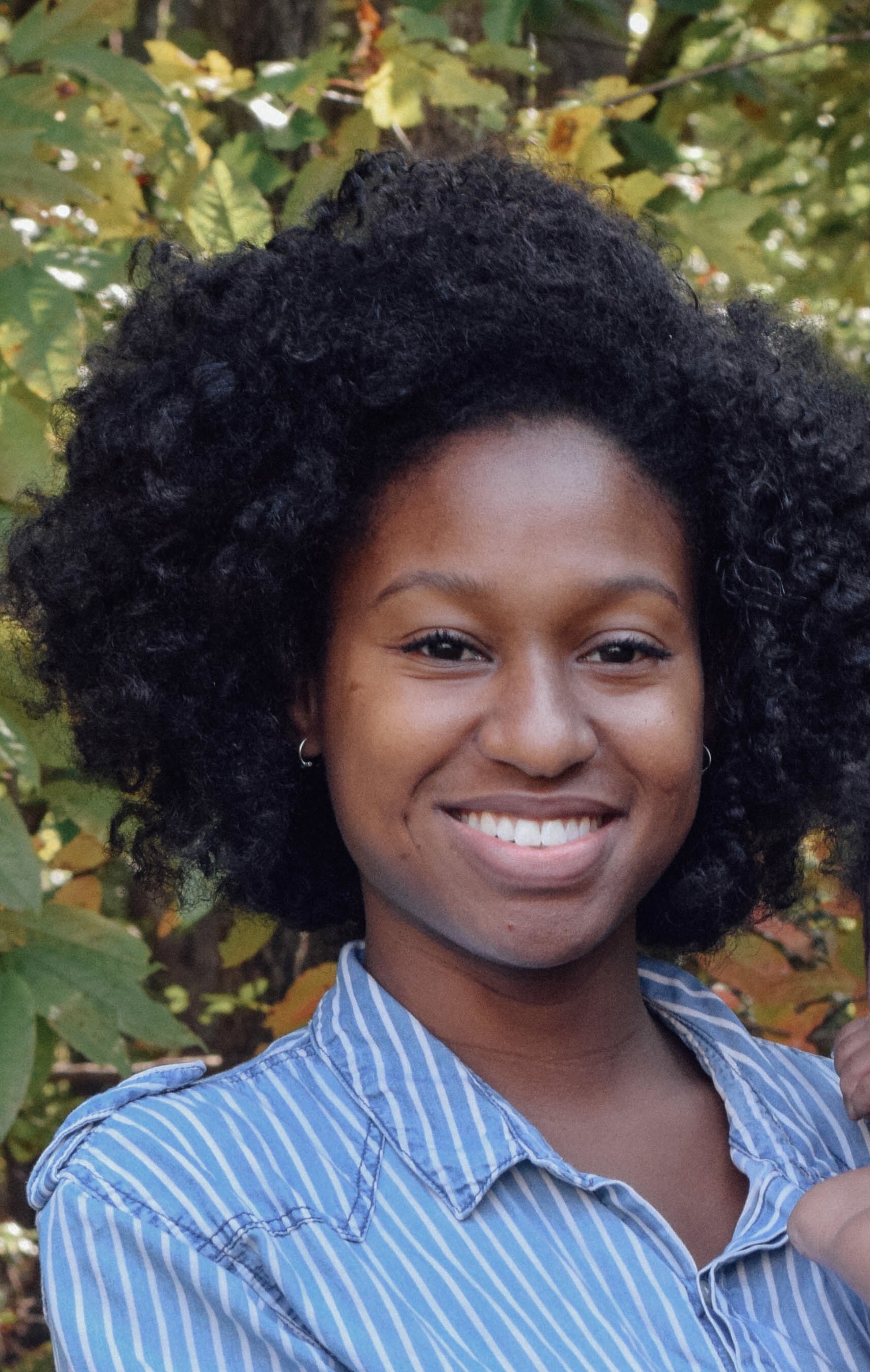 Run your company at the speed of you

GET NOTIFIED
We help you add the people your team needs fractionally, when they're needed.
Need support? Get started here.
Looking to curate your career?
We got you.
Join our runner pool waitlist